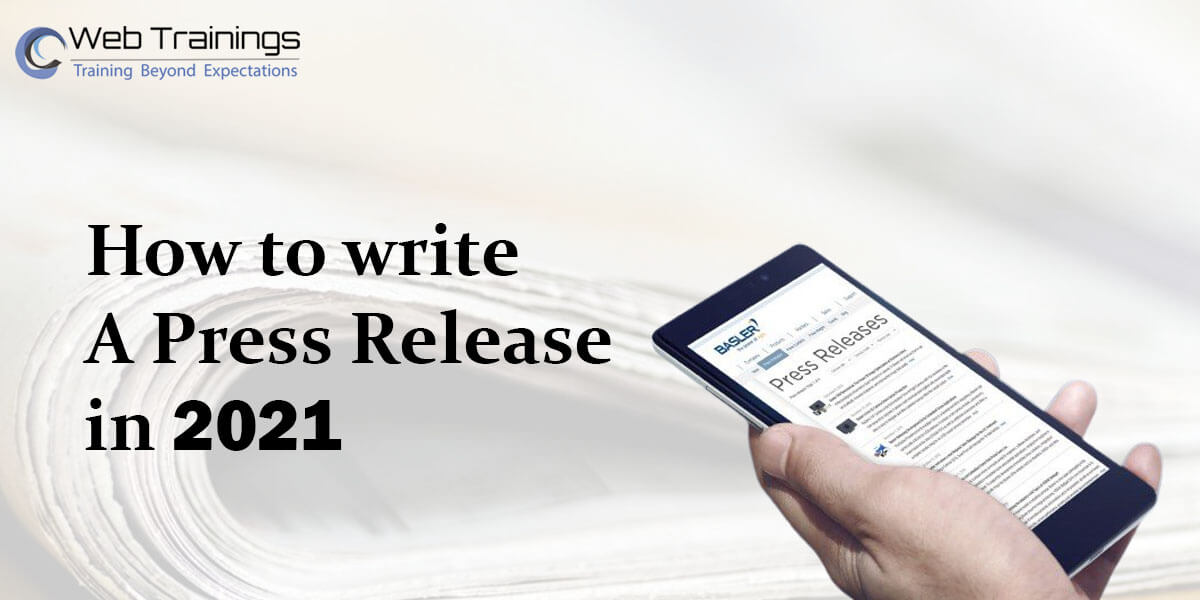 In the old days, people preferred newspapers daily to know so much subjective news. But with digitalization today everyone prefers web press content. So this helps in maintaining public relations. Whether it is about a new product launch, inauguration, or reward distribution, press releases always help in telling the whole story in the way you like.

Everyone interested in writing press releases must have to know in detail about press releases and what is the purpose of writing press releases. A simple definition of the press release is that – it is an official statement or line which is released by the media personals to provide the information, creation as well as for giving public announcement. Press releases are considered to be the primary source of information; they are the original information creators. In other words, it is said to be a short news story written by public relations professionals and it is sent to a targeted audience of the media.

How to write press releases

For every press release, this must have a headline that is short as well as eye-catching. The audience got concentrated after reading the headline and he will be engaged throughout the whole press content.

02. Summary in the first paragraph

In the first paragraph of the very press release, there is a summary of that particular whole content. This summary attracts the reader and introduces curiosity. After reading the summary, the reader read all the other content. So that summary is the important aspect in writing press release content.

03. Body of the press release

Along with these elements, there are also so many other parts in the press release. Keeping in mind that you are giving knowledge to the reader so they may not use some irrelevant language and words, the language must be as simple as possible arranged so creatively so the audience can understand and be able to think about it.

You can easily get any press release by going to the library or simply browsing on the internet. Any news-related article is the press release. Daily, you always come to know national and international press release contents. Just refer to it and write according to the tone, layout as well as method. It also depends on the subject, field so you have to look out for a variety of press releases for various purposes and then tries to write as the line practice makes man perfect one day you will also write a press release.

Some of the press release examples are

Today press-related content is getting more popular among various writers. Pressing writing is easy, just have to practice it. You can refer to newspapers, web news for getting the knowledge. With proper format, word arrangements you can easily write press releases. Write a press release and become a public relations professional. 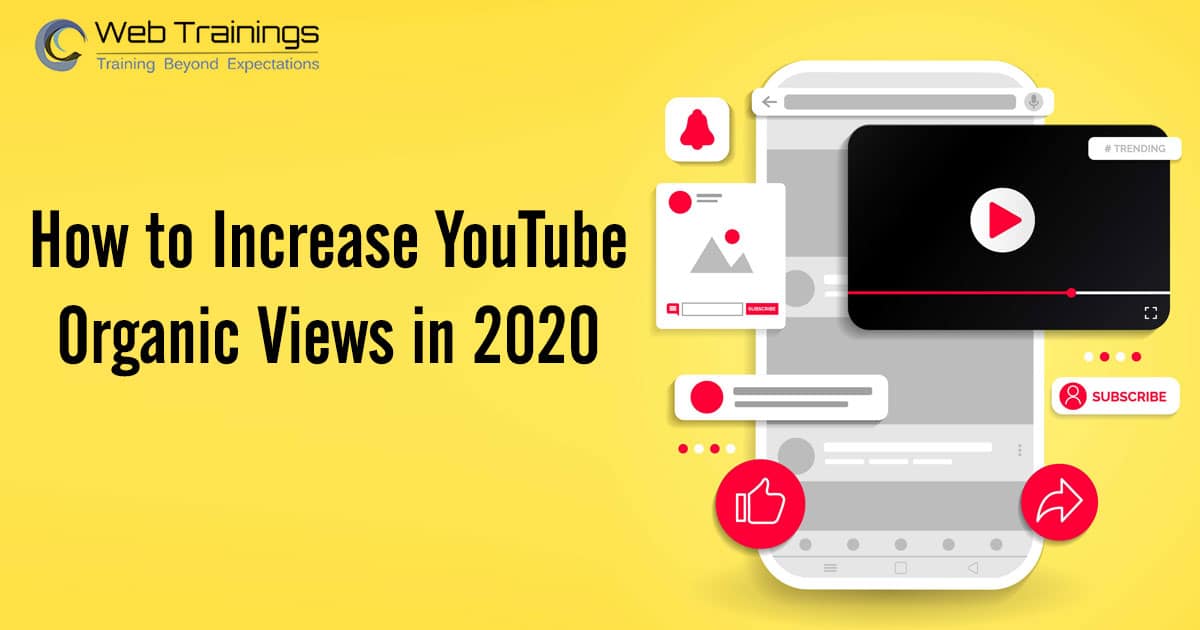 As YouTube the world's second-biggest search engine. If the objective of your video/channel is to… 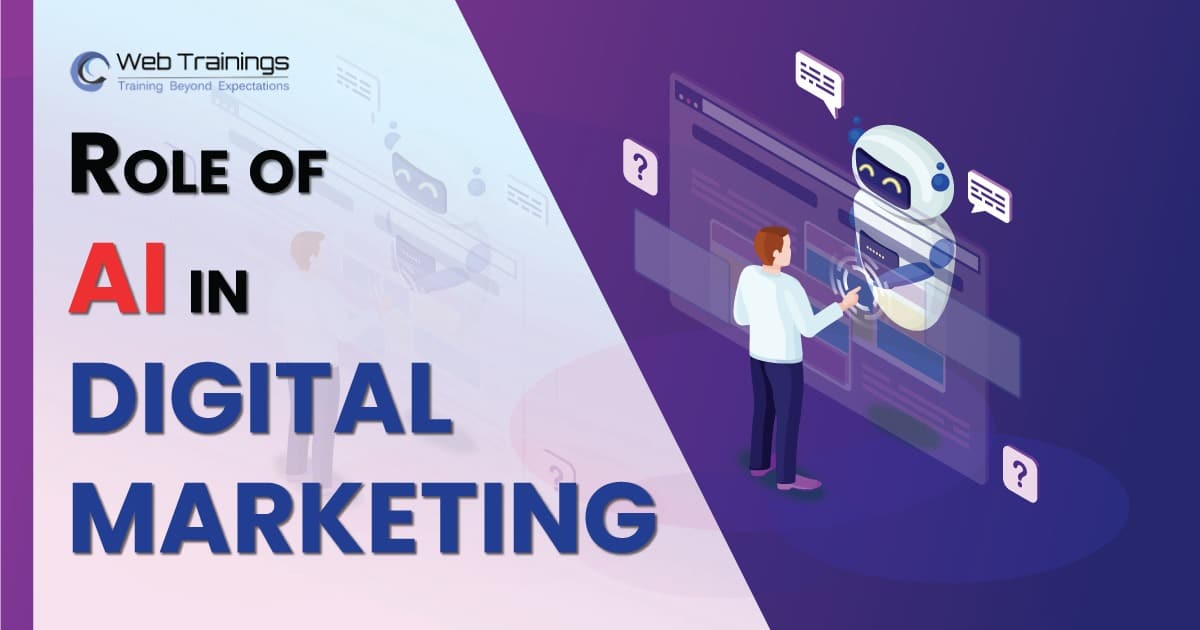 Role of AI in Digital Marketing

What is the Role of AI in Digital Marketing? AI plays a significant role in… 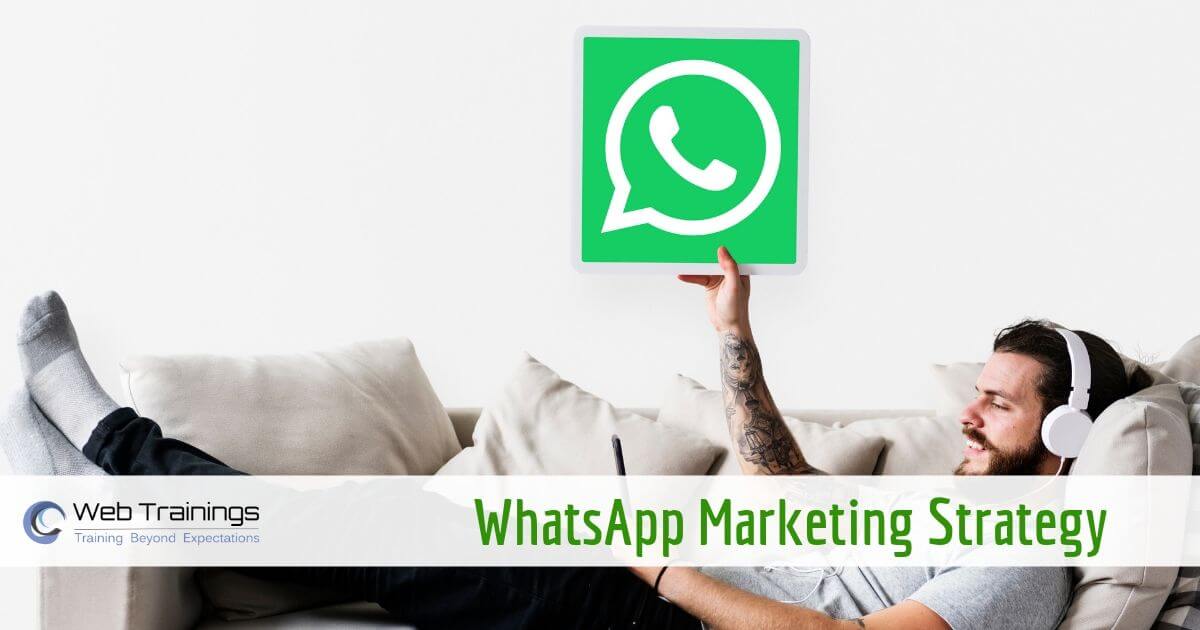 WhatsApp Messenger is a messaging platform owned by Facebook. It allows users to send messages,…