A free (open-source) automated testing framework called SELENIUM is used to verify web applications across many platforms and browsers. Selenium Test Scripts can be written in a variety of programming languages, including Java, C#, Python, and others. Selenium testing is the term used to describe testing carried out using the Selenium tool.

The Selenium IDE can be explored in this course as a tool for writing automated test scripts and for improving the IDE’s features. The suite has a wide range of applications, and we discuss its restrictions, prerequisites, controls, and operating options. We examine several test script execution strategies and determine which browsers Selenium is supported by. This course introduces you to various locator strategies and demonstrates how to use Selenium ‘assertions’, match locators to page elements, and match test patterns. 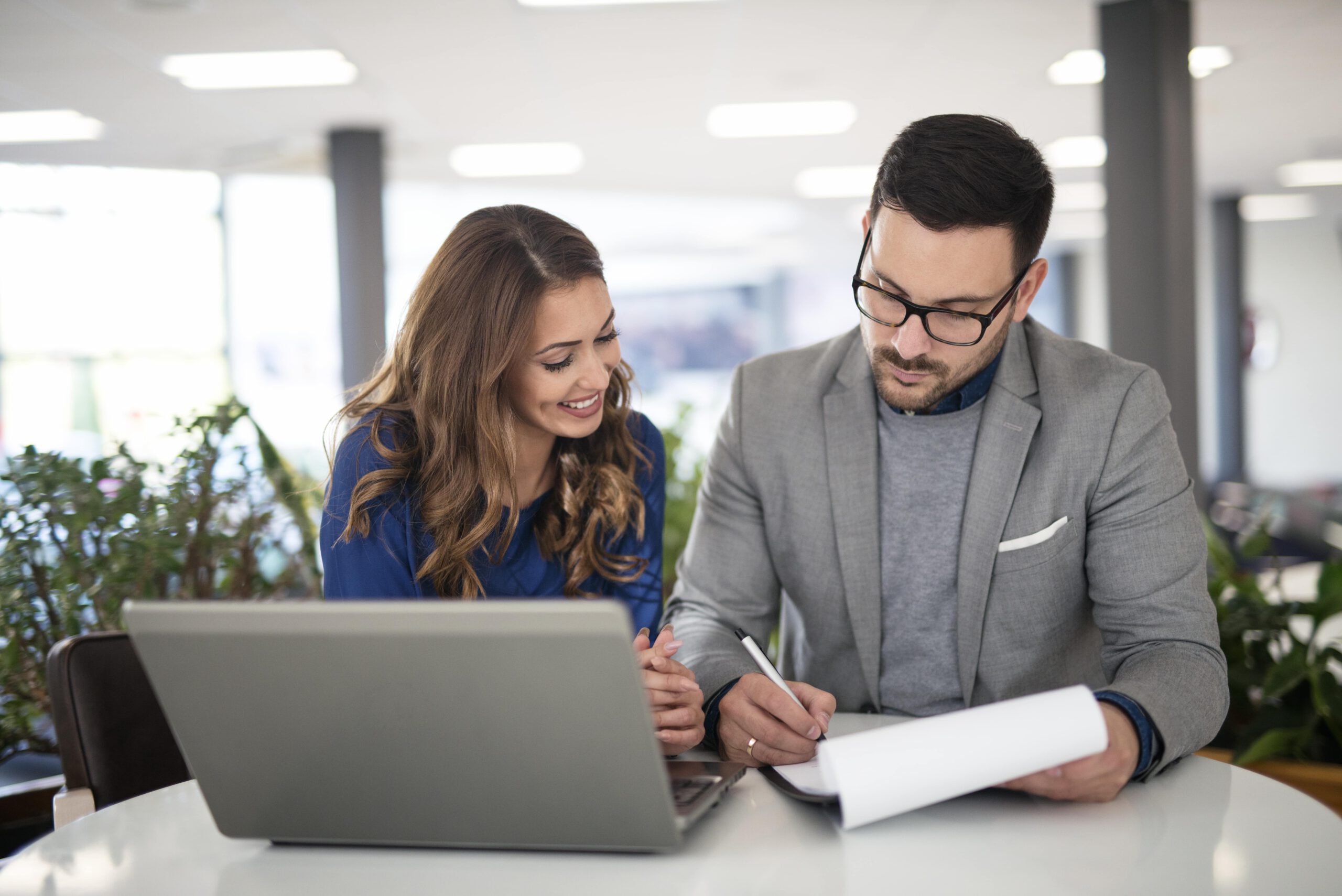 In the creation of the application, software testing is crucial. It is the final stage of software development and is in charge of refining the program’s quality and making sure that it satisfies all client requirements.

Due to Selenium’s outstanding consistency, support, user friendliness, and affordability, it has become clear over time that it is an effective framework, which has led to an increase in job profiles in the related industry. 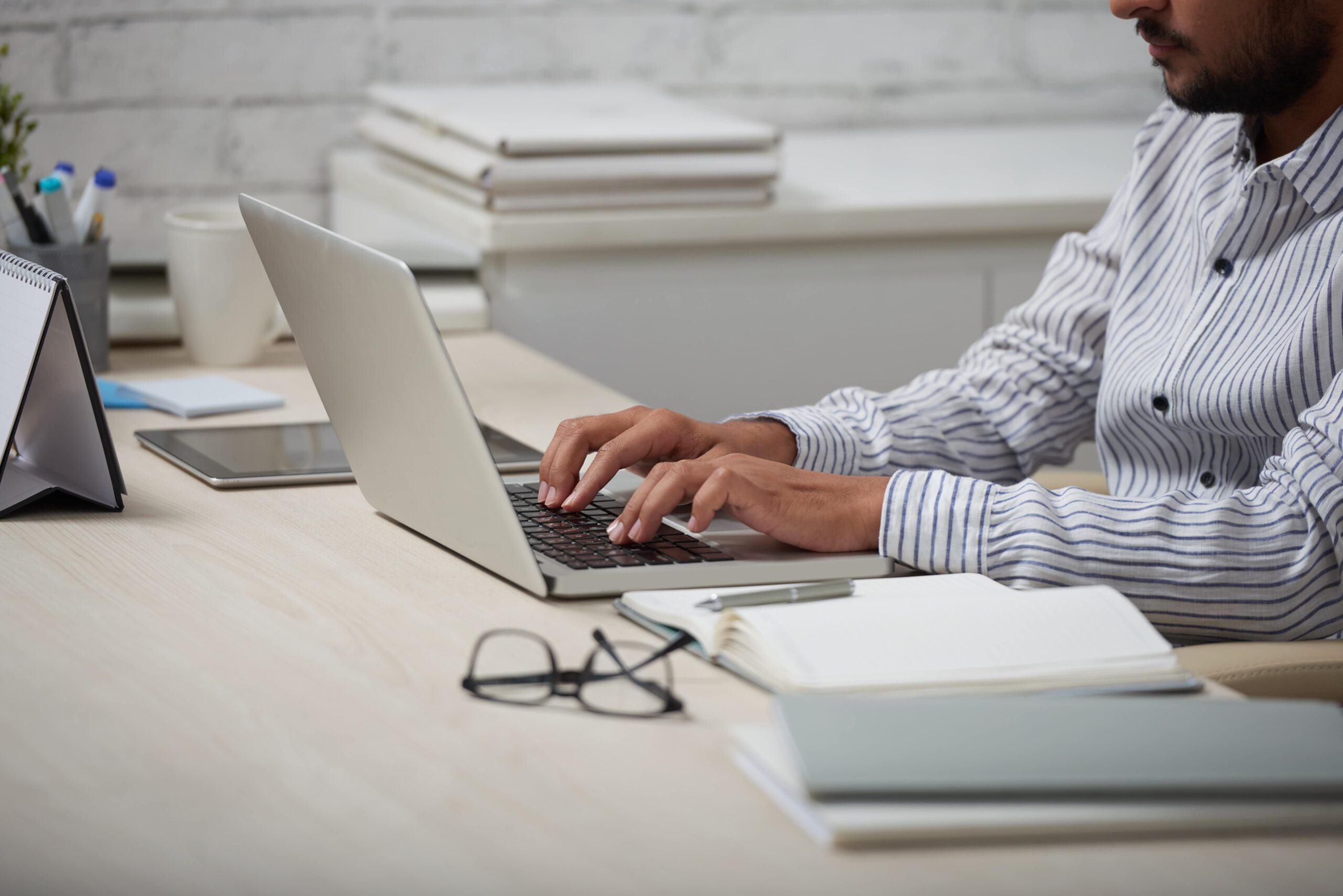 The following are some important goals for software testing:

To create Selenium 2, WebDriver and Selenium RC were combined. Microfocus UFT One is inferior to Selenium in terms of price and versatility.

How is selenium used?

Selenium’s versatility contributes to its popularity. Anyone who develops web-based software can use Selenium to test their code or application, from UI engineers performing visual regression tests following a new integration to lone freelance coders running a fast set of tests for troubleshooting.

Selenium testing is under the responsibility of QA engineers in a corporate setting. Their duties include reworking outdated test suites for more recent iterations of the project, maintaining test infrastructure, and designing focused, non-flaky (i.e., deterministic) scripts to maximize test coverage and accuracy (from the Hub to the test-case library).

They would be in charge of developing thorough test suites to identify “show-stopper” flaws and advise stakeholders on upgrading project performance benchmarks. Maximizing test coverage and effectiveness is their ultimate objective, which will increase the engineers’ collective productivity at work

Selenium can be used in a wide variety of ways. It has the following choices:

Selenium 2.0, often known as Web Driver, is the most well-known and frequently used technology in its family. The function of Web Driver API is comparable to that of Selenium RC. Selenium is widely used in testing, hence it is advised that the aspiring test engineer learn it.

Selenium is used by many large internet businesses, such as Facebook and Google, to test their web interfaces. It is open source in addition to being free. Once configured, it offers a useful method for producing test scripts, validating functionality, and reusing the scripts in automated test frameworks. The following are a few benefits of selenium testing:

➢    Selenium provides support for a number of programming languages.

Automation testing is quickly going to be associated with Selenium. This is a result of Selenium’s broad application in various enterprises and industries. Because Selenium is open-source, functional across several browsers, and portable across platforms, all the major firms have turned to it for test automation. To become one of the highly sought-after automation engineers in the software testing industry, learn Selenium online.

On the other side, the automation testing’s record and playback feature puts the pre-defined conditions through their paces to compare the actual outcomes with what was anticipated. The automated test cases can be extended to include areas where the manual testing fails and can be run repeatedly throughout the project development lifecycle. As a result, project managers are relying more and more on automation testing to ensure the success of their projects.

Automation engineers are always in demand. Furthermore, there is a high demand for Selenium testers due to the widespread use of Selenium by enterprises. The life of a tester is buzzing with excitement, but they always have the option to switch to more exciting careers, such as mobile testing, big data, API testing, devops, containerization, etc.

What qualifications are needed to work as a Selenium Tester?

A Selenium tester must possess the following abilities:

How are Selenium validated certificates given out?

You will receive a certificate of completion once you have finished the Selenium Certification training programme, worked on authentic Selenium projects, quizzes, and assignments, and achieved a score of at least 60% on the online certification exam. Affiliated organizations have no problem recognising this Selenium certificate.

Examine and evaluate the course content for its usefulness. To choose the most suitable Web Training Academy, it is essential to have a firm grasp of the placement services offered, the credentials awarded, and the hands-on experience gained.

Are your classes conducted live online or video-based?

We may either record a video and post it to any online learning site with transcripts or you can teach a live lesson online. However, live classroom sessions are more effective than prerecorded video because they give students more opportunities to interact with the teacher. How to run a course online using recorded videos.

Do you provide an Online Selenium Course completion certificate?

Yes. You will be given a certificate of completion after the course.

How do I enroll for the Online Selenium Training if I am interested?

It's straightforward to join our online class. You have to visit our website for the Online Selenium Training Course. The next step is to enroll by submitting a form.

How do I enroll for the Online QA Training if I am interested?

It’s straightforward to join our online class. You have to visit our website for the Online QA Training course. The next step is to enroll by submitting a form.