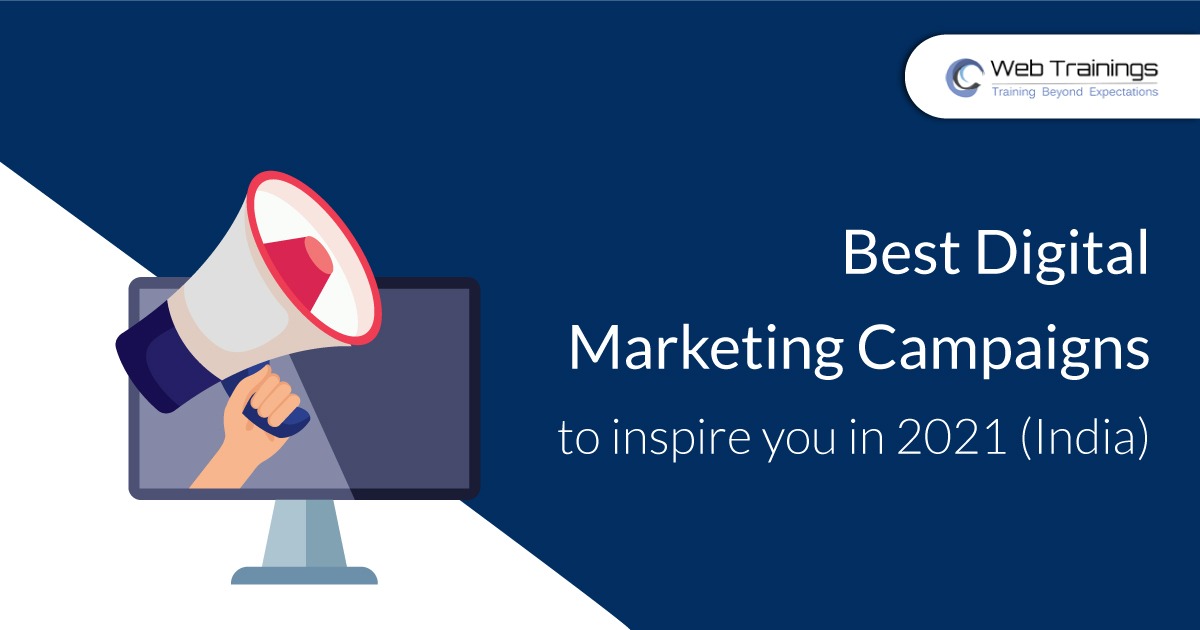 It is essential for conducting effective marketing campaigns to associate with the appropriate consumers and trigger them to act. The cutting-edge tools and evolving technologies pave the way for improved digital marketing and best campaigns. There are indeed masses of companies trying to raise the flag amongst the saturated market. With the assistance of innovative digital marketing campaigns, few brands and services effortlessly grab the limelight.

What is a Digital Marketing Campaign?

Difference between traditional and digital Campaign

While comparing traditional and digital campaigns, there have been various innovative changes in both genres to capture the audience. There is a rapid pace in today’s marketing trends, and these markets are making a drift from traditional to digital marketing.

The primary difference between traditional and digital campaigns is the medium that reaches the customers. While discussing the traditional Campaign, they employ traditional media such as newspapers, magazines, etc. But, by glimpsing through digital marketing campaigns, they utilize websites, social media sites, online sources, etc.

Gillette was out with a different and strong marketing campaign that grabbed masses of people. The social issues play a crucial role here packed as a powerful message and best storyline. Form “The best man can be” turned to “the best man can get.”

Proctor and gamble’s primary goal in the ad is suggesting men do and act the right way. The ad represents an assortment of harassment, male bullying, and sexist behavior. The best fact of the ad was men stepping forward to intervene and cease the behavior.

BY glimpsing through the social mentions, the ad has received a massive impact. Brand watch states that the ad has escalated the social media conversations with an impressive 1.4 million online comments. Twitter also bags the numbers for millions of impressions.

Tanishq releases their new Campaign for extraordinary engagement rings. Engagement is an initial step towards a lifelong commitment called marriage, and the ad portrays the special relationship between the couples.

The gorgeous 90 seconds video brings heart-warming feelings amongst couples about engagement and its bonding. The digital marketing campaign of Tanishq was a brilliant idea that cherished true love amongst couples. Togetherness and trust were represented pleasantly, grabbing the attention of couples to purchase diamond rings.

The ad gained a massive view and likes across social media sites like Instagram, Facebook, Twitter, and YouTube. The seamless and accurate reflection of perfect love grabbed the attention of youngsters across digital channels. The Campaign also targeted an immense number of male fans as they bought engagement rings for their beloved. Facebook was another source point that pulled in more people for purchase.

As India enters the 100th year of the Olympics, the Thumps up digital marketing campaign salutes and celebrates the heroes with the brand new ad. The new Campaign “Toofan Wahi jo sab palat de” motivates the participants and the entire nation towards the Olympics.

The original beverage partners at the global level with Tokyo Olympics to celebrate athletics. Without altering the brand’s DNA, the Campaign is emotional and relatable, celebrating heroes fighting for victory in the Olympics.

Thumps up roped with a mass of Indian athletes for the campaign launch. The story of resilience and strength ruled the social media platforms for abundant likes and views. The trendy Campaign with sports personalities has grabbed masses of eyeballs with its heroic marketing act.

The best day ever is a high spirit ad that motivates and respects athletes. It represents the future of athletics with the Nike brand as a winning partner. The ad concentrates on inclusivity and creativity for tomorrow.

The main intention of the ad was to inspire participants that sports hold the capability to bring change for tomorrow.

The fresh ideas of digital marketing strategies of Nike pushed it as a global brand. With digital marketing campaigns taking the lead, the market value of Nike today is about $28 billion. Nike’s sales philosophy for excellent products for athletes with innovative and creative digital marketing Ads escalated the sales to a higher percent.

The largest laundry brand brought about an emotional digital marketing campaign that grabbed the attention of millions of customers. During the lockdown, the ad hovers around parents, busy with their office schedule, leaving no time for their kids.

The Campaign showers the limelight on households, allotting time for everyday tasks. The ad makes people think if they are spending time on what is essential. In that way, Tide ultra emphasizes the value of time for our loved ones.

The dialogue in the ad, as well as the actual concept, has gathered about 3M views. With 300 hours just for laundry, people are convinced that tide double power makes the work easy.

With the various digital marketing campaigns for overcoming the pandemic scenario and coping with the mental challenges, Philips is one of them. The main intention of the Campaign is to provide resources and support to escalate well-being and mental health. Philips portrays that healing initiates by caring for each other and the person itself first.

The Campaign Kayaal Rakhna from Philips hovers around taking care of the individual and their loved ones at times of pandemic. The Campaign states that healing another person is possible only by refreshing the individual’s mind, soul, and body. The emotional and mental well-being is narrated with Kayaal Rakhna.

The successful digital marketing campaign reached masses of customers with the idea of caring for each other. The ad helped people recover and enhance their mental health status. The time for everyone to heal together started.

Pepsi salutes and respects Indian soldiers and hence launches the Campaign of the story of Vikram Batra. With limited-edition cans and homage to captain Vikram Batra, the ad was dedicated to the brave soldiers who took battle during the tough times.

The limited-edition cans come in gold and blue hues and hold the slogan “Yeh Dil Maange More.” The best part was the QR code in the cans which supports users to view the campaign video.

Captain Vikram gave the last fame to Pepsi slogan and indicated the success of his mission. The brand’s tagline was eternalized and took place in history.

The digital Campaign launched by “clean and clear” states not to pause for pimples. The ad tries to associate with the new generation and emphasizes skin positivity. The Campaign educates teens to embrace pimples rather than stopping the usual activities of life.

Clean and clear helps teenagers fight the pimple issue and collaborate with the skin in a meaningful way. Though pimples are irritating, getting distracted and losing your mind is never a solution, according to clean and clear.

The outcome of the ad

The positive ad generated about 1.8M views. With clean and clear, people love their skin and learn to treat them ideally to minimize pimples. Consumers believe that clean and clear face wash is the best solution for their pimple issues, and using it would avert the growth of pimples.

Society tea’s digital marketing campaign is an extraordinary emotional campaign that takes a journey to memory lane. It portrays a call to the origin where an individual comes from. The Campaign emphasizes the foundation which shapes a human being to be successful today.

The Campaign’s main intention is the bond an individual holds with the foundation, though he’s grown up and thriving. The ad hovers over a young man, visiting the ancestral house where the caretaker communicates with him and reminds his young age thoughts after sipping the society tea.

The communication of the heartstrings of people speaks the legacy of the brand. The relatable story brings a solid insight with a natural concept. The society tea hence brings back memories that need to be cherished throughout life.

Sprite’s digital marketing campaign opens up kid’s responsibility in educating parents. With various topics amongst parents and kids creating a gap, the ad educates kids to be open and inform parents.

The Campaign aims at educating and informing parents about the wide range of choices on aspects that are considered weird or wrong. Necessary guidance is the main aim of the Campaign.

The Campaign focuses on keeping all thoughts and ideas between both generations crystal clear. The ad bridges the communication gap and also respects every decision and comfort.

Note: All logos, trademarks belongs to their respective owners. 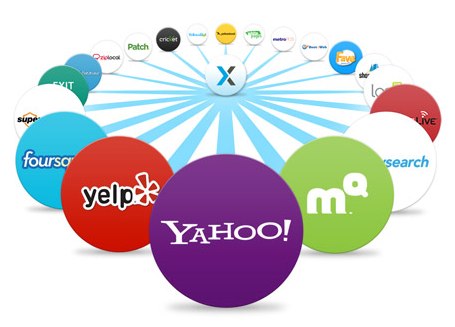 Is Yelp in India ? Alternative to Yelp. 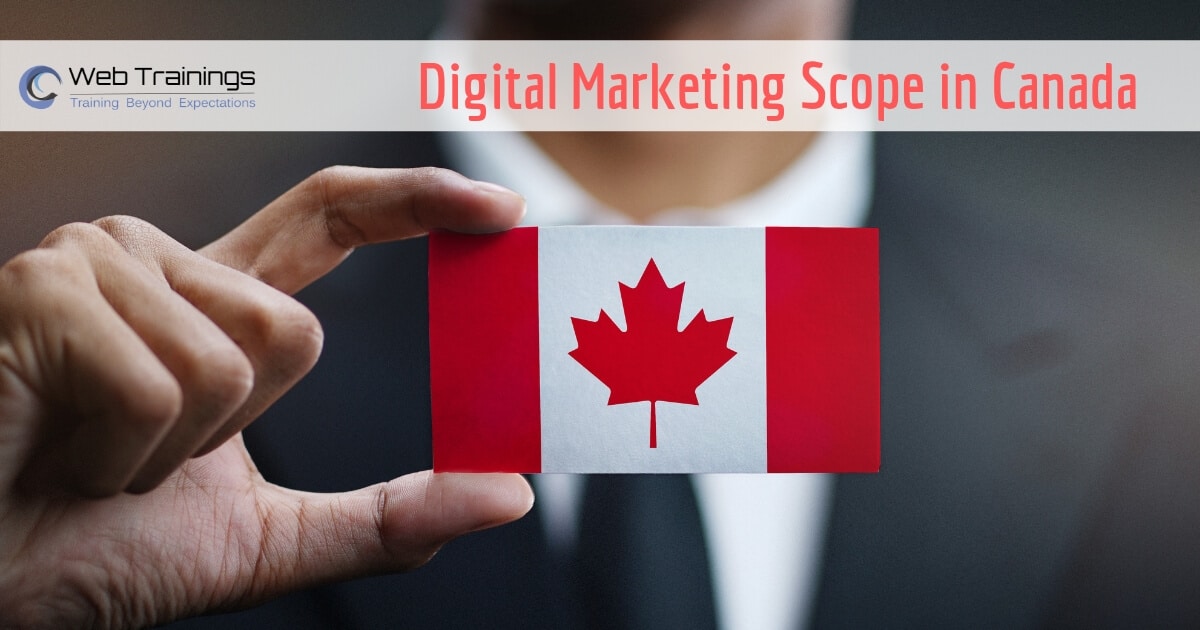 Canada is the most preferred country for immigrate or offshore jobs. The Canadian government has… 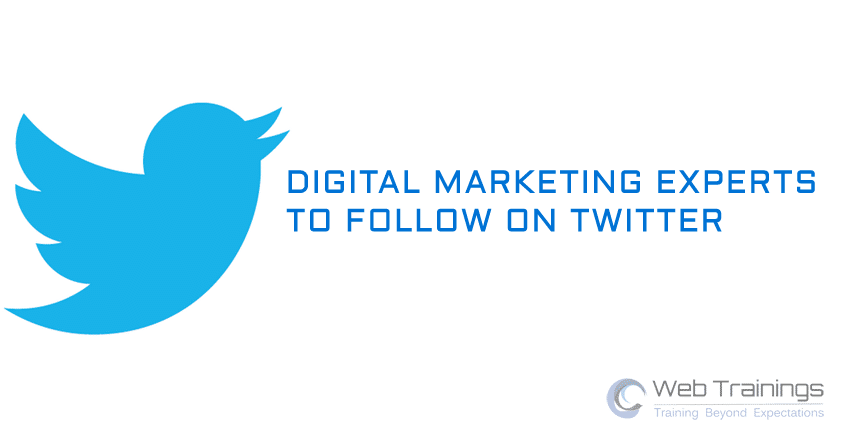 Digital Marketing changes rapidly with new updates on a regular basis. As a digital marketing…