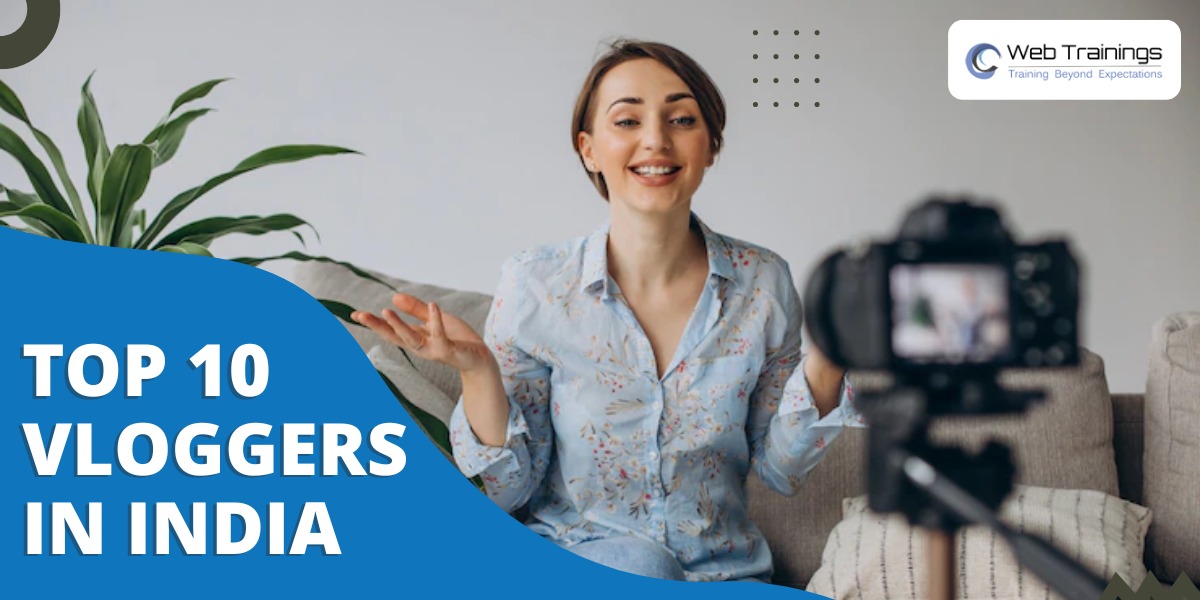 The video genres on YouTube have gotten more diverse in recent years. Every day, around 5 billion videos are posted to YouTube, and about 2.29 billion people utilize them.

In 2019, 46.44 percent of our population used social media, according to Statista. As a result of the pandemic’s constraints on India’s entertainment options, the figure rose to almost 50% in 2020.

It is further predicted that this penetration would reach a remarkable 67 percent by 2025. Up until recently, the majority of people lacked the skills necessary to seek vlogging as a full-time career, making it a niche activity.

Video blogging is recording one’s daily activities and lifestyle using a camera and posting it online. The method of vlogging has become more prevalent in recent years, gaining traction around the globe. There is a slew of Indian-based YouTube vloggers, including those that document their travels, cuisine, and families. Watching vlogs is a great way to keep up with current events.

He goes by the name Carryminati and is a 21-year-old YouTuber Ajey Nagar. This young man is from the Haryana city of Faridabad. In October of that year, he began uploading videos to YouTube. After starting with game videos, he soon moved on to roast vlogs, which propelled him to stardom among young people. He also enjoys video games and rapping and now has 3.21 million YouTube followers. His entire wealth is $29 million.

‘The Flying Beast’ Gaurav Taneja is one of India’s most popular YouTubers. On the 9th of July, 1986, he was born in Kanpur. IIT Kharagpur is where he earned his engineering degree. A pilot by trade, he flies commercial aircraft. He is a self-taught bodybuilder and a fitness fanatic. With his daughter and wife, he does family vlogs. In December of last year, Gaurav Taneja launched his YouTube channel, ‘RasbhariKe Papa,’ in honor of his daughter. In only 95 minutes, he had 1 lakh subscribers, and in just four days, he had 1.2 million. YouTube has 63.7 million followers at the time of this writing. He has a net worth of 37 crore rupees.

BB is the nickname given to Bhuvan Bam by fans. One of the most popular YouTubers in the world at the age of 26. A native of Delhi, India, he set up his YouTube channel in June last year. Taking a lighthearted look at urban adolescence, he creates funny short films. In 2018, he became the first Indian creative to reach 10 million followers working alone on their own. When he published the song ‘Heer aur Ranjha,’ it became an instant smash. His YouTube channel has 2.08 million followers. As a result of Covid-19, Bhuvan’s parents died in June 2021. The total wealth of Bhuvan is 3.5 million.

Ashish, a 26-year-old YouTuber from Ulhasnagar, Maharashtra, is the subject of this article. He has 2,644 YouTube followers and a net worth of $4,000,000. In December of 2014, he began his YouTube adventure, and in August of 2020, he will have 20 million followers. In 2018, he was awarded the most prestigious Dadasaheb Phalke Intl Film Festival Award for Digital Influencer of the Year. Dubbing Bollywood phrases and cartoons with Ashish is a popular pastime.

YouTube star Prajakta Koli, better known as Mostly Sane, is a rising star in the Indian entertainment industry. She creates films ranging from lifestyle and humor to celebrity interviews and spoofs. In 2014, she began working as a radio host, but soon after, she resigned and launched a Youtube channel. She rose to fame on the video-sharing website YouTube, with a following of 63.3 lakhs. ‘Mismatched’ is the newest online series in which she plays the protagonist.

She started vlogging when she was 15 after seeing British YouTubers and questioning why she wasn’t following in their footsteps – Mallika, With her YouTube channel and schoolwork, emphasized education’s significance. To decompress, she recommends that you spend some quality time with your interests. With 180k followers and 15 million monthly views, Mallika’s channel is one of the most popular on YouTube. One day, she hopes to work in the film industry as she does now. We wish you every success in your future endeavors, Mallika!

In the beginning, Himanshi’s YouTube channel was devoted to beauty and skincare tutorials. Still, today she uses it to document her family’s daily lives. Also, they publish videos of themselves tackling different tasks and commenting on how well they did. This YouTube channel has more than 4 million followers and more than 516 million views! ‘

Nikhil is a popular moto vlogger who posts videos of his travels and everyday life. Having 3.88 million followers on YouTube is a testament to the quality of his work.
It was Nikhil and his wife who were the ones who defended him against accusations that his vlogs were disrespectful to his mother-in-law.! Rage Coffee’s black coffee is Mumbiker Nikhil’s first cup of the day before he hits the gym. He enjoys listening to music as he works out in his Mivi collar throughout his workouts.

Gaurav is the latest Indian vlogger to make our list of the most popular. He intends to utilize his vlogging network to promote local companies in addition to documenting his everyday life. In his spare time, he likes to capture the spirit of his hometown and share it with others.

Known as “Guruji of Technology” on YouTube, Gaurav Chaudhary is one of India’s most famous vloggers. There, he posts videos of his everyday activities and vacations. Technical Guruji has over 21 million followers, which makes Gaurav one of India’s most prominent YouTube personalities. Since he started vlogging in 2017, he’s amassed more than 5.1 million YouTube subscribers. 2.4 million people follow Gaurav’s Instagram. His vlogs on his travels have a considerable following.

Second, only to Google in terms of search engine popularity, YouTube is a major social media network. More reputable than superstars are the most popular vloggers in India. An ever-growing number of people are signing up for and subscribing to these influencers‘ channels for amusement and education. A brand’s marketing plan must include them as an essential part of the mix.

Hyder
Md Abdul Hyder is a digital marketing aficionado, eager to learn, evolve and explore the field of digital marketing. Currently working as a Digital Marketing Specialist at ITinfo Group with 2.5 years of experience. I love to read and watch insightful content that inspires me to keep up with the trends and do better as a digital marketer.
Related Articles 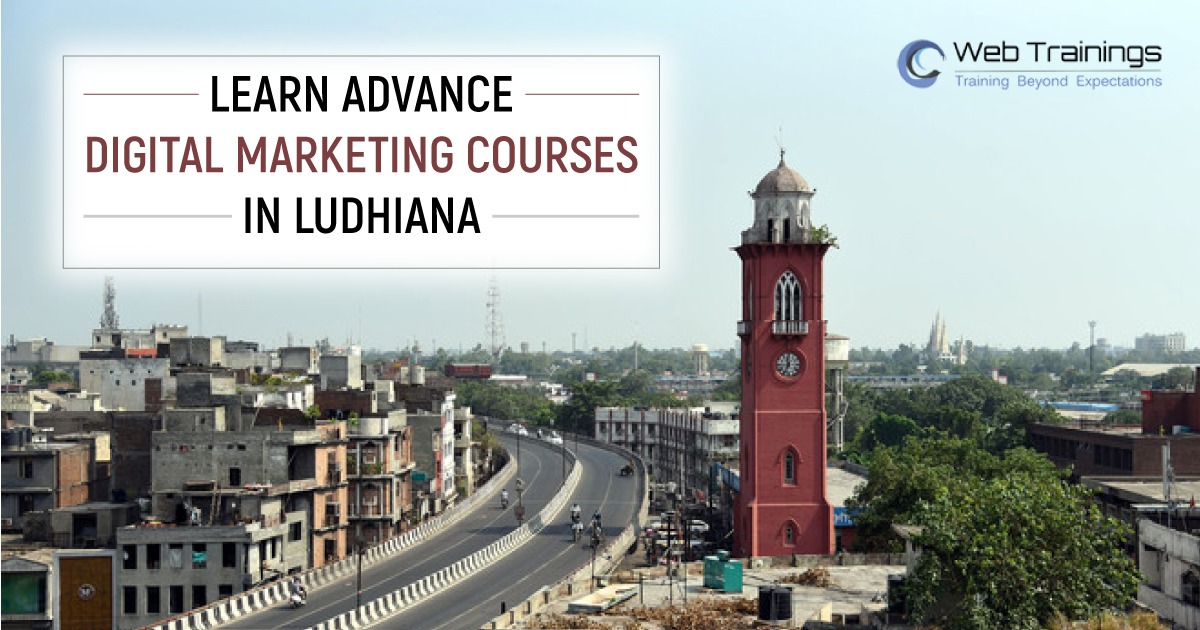 If you're looking for the best digital marketing course in Ludhiana, you've come to the… 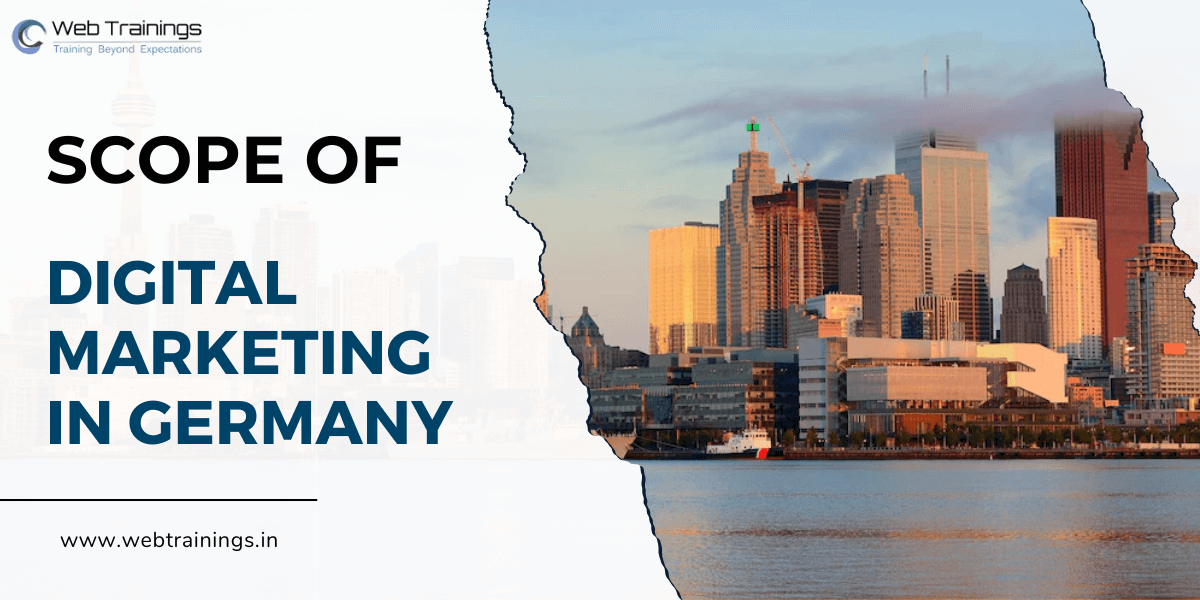 Scope of Digital Marketing in Germany 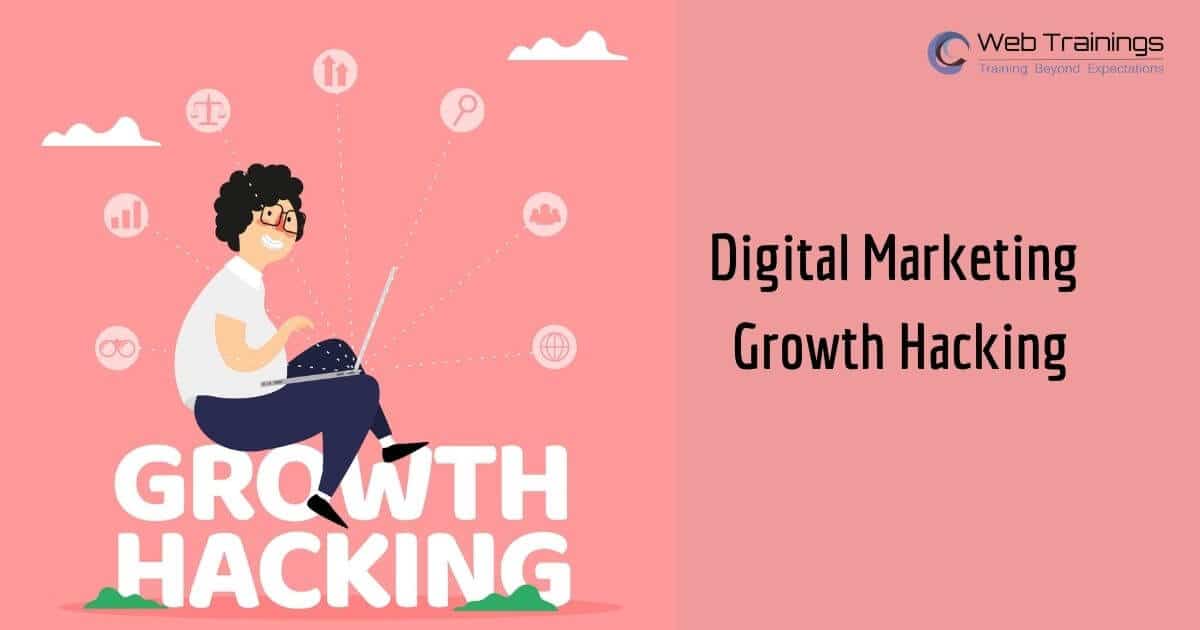 What is Growth Hacking?  Growth hacking is a broad term for growth-only strategies. It is…